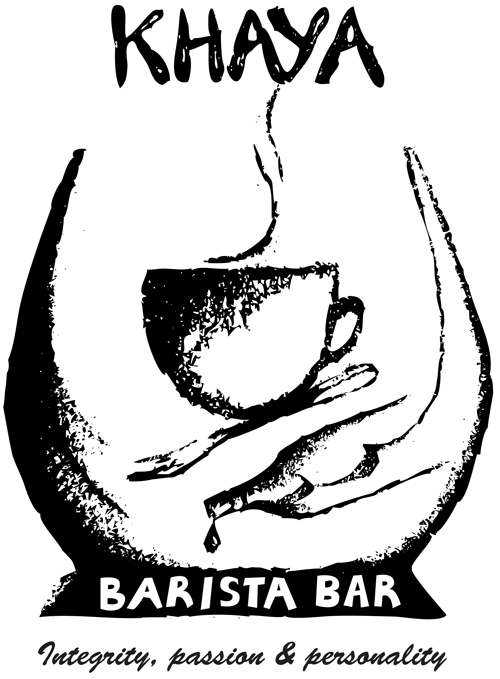 Khaya – home. The only place you have your culture values, integrity and soul connected. It consists of your roots, ancestors, parents, your birth and childhood up to your own kids.

Culture diversity, life experience, curiosity and constant learning have made the foundation of Khaya.

The Zulu kingdom is one of the most celebrated kingdoms of the world. The Zulu people are native South Africans along the coast, with rich culture and pride. Goodwill Zwelithini kaBhekuzulu is today’s reigning monarch. Clothes, dialect and food varies from village to village, but kept their values and traditions through the colonial masters system of Apartheid and a long history of self defence and defeating the British in Esandlwana in 1879.

The young warrior Muzikababa Bhubesi Myeza was born and raised in the house of grandfather Snqaka Myeza, father P. Dinga Myeza and mother M. Fungeleni Myeza in the village of kwaSokhulu during the Apartheid period. The instability from Apartheid reached my village as well, so my parents had to move me away for safety and to be able to continue school. I was moving around as violence rose, and due to this I was exposed to different food and traditions. Understanding the importance of a proper meal made from organic, local ingredients developed already during my primary school period by the African mamas.

The last five years of high school I returned back to home (khaya) and reunited with my family, relearning my village and making new friends. Cooking became a daily demanding duty before and after school- We were depending on the farm, which basically meant “cook what you have”.

Insufficient funds for university encouraged me to seek jobs in Durban. I was exposed to hospitality business and it shaped me as a qualified bartender and barista, and learning the biggest wine cellars of the city for 6 years.

An unexpected turn of events brought me to Norway to settle in 2013. Integrating to Norwegian culture and norms groomed and humbled me to study wine. In 2018 I became a qualified sommelier from Oslo Beverage Academy. I learned and developed a Norwegian palate and getting comfortable to establish Khaya.

In 2019 and 2020 I became regional barista champion, and consequently got to compete with Norway’s best baristas in the national championship. 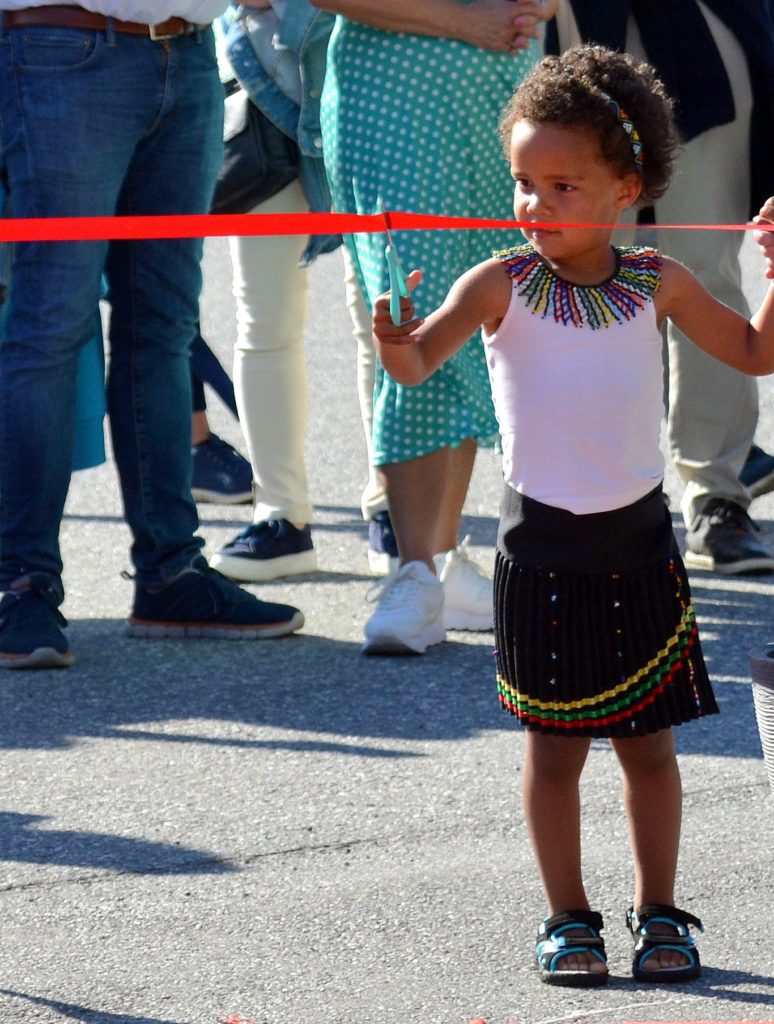